Antique Clocks – A Touch of Class for Your Home 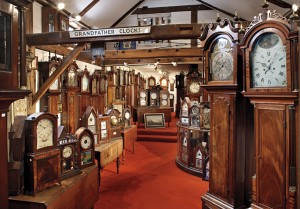 People collect and acquire antique clocks for a number of reasons. Some do it purely for fun, while others feel a sense of satisfaction when they find rare timepieces. There are also those who use them as home accents and aesthetic decorations. But regardless of your intentions, procuring valuable old clocks is undoubtedly a worthy investment. Genuine clock antiquities are not only visually appealing but they also tend to grow in value over time. That being said, antique clock collectors will absolutely gain lucrative profits from selling their precious old clock collection.

When you plan on collecting antique clocks, there are plenty of exceptional and attractive types of old clocks to choose from. This includes the following:

Make sure to take note of all of the aforementioned types of clock antiquities because they are surely worth considering. 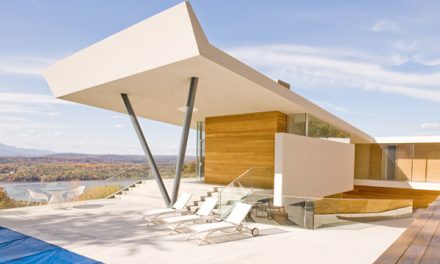 Why Don’t You Get Some Glider Benches to Your Garden?