Protect your Property with a Fake Dome Security Camera 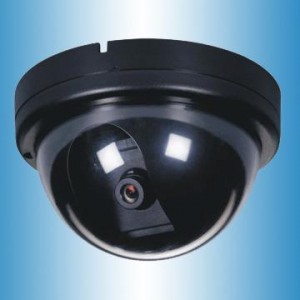 Protecting our premises, be it home or office, from trespassers and burglars is the most important thing to take care of. With the increasing crime rate and the meager budget we allocate, many times it gets difficult to secure our premises from unwanted people. All the security measures like security guards, security cameras, alarms etc require a good deal of our money and maintenance. Fake security cameras come to our rescue in such a situation.

A fake dome security camera uses flashing light (or flashing LED) on the bottom of the camera that starts when the camera is activated. Some of fake dome cameras also contain a motion detecting sensors that make them appear as real cameras by making them move around pretending as if the premises are being scanned. It is enough to scare anyone intending to do any wrong deed. There are many other models with additional features like metal mounting brackets etc. The installation of these fake security cameras is very easy. Mostly there is no need of wires. The installation just requires a few stainless steel screws. If you need to place the camera outdoors then opt for a weatherproof model.

Though these fake security cameras can deter petty thieves, it cannot provide the protection of a real security camera. If you need a lot of cameras to cover you premises and you do not have sufficient budget to buy the real ones, then you may try a combination of both real and fake cameras. If you cannot buy a real camera then it is better to at least buy a fake one in order to deter small crimes. The price of fake security cameras is very nominal and most of them cost less than $50.

A fake dome security camera comes very handy when budget constraints rule out the possibility of buying a real one.

Buying a High Back Office Chair 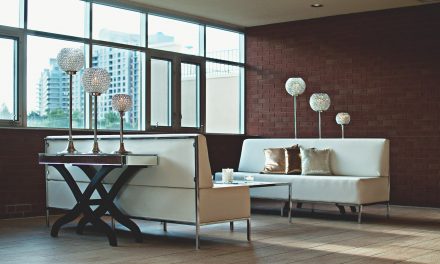