How Natural Silk Threads are Collected 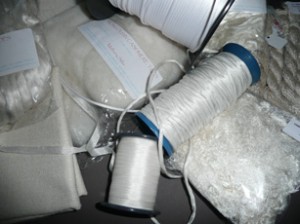 Natural silk fiber is considered a superior choice of thread for its amazing tensile strength, soft and supple feel, and ability to accept and retain colorful dyes. Many attribute these qualities to the fact that it is a natural thread. Once you understand the amazing process by which silk is collected by humans, you will understand its intrinsic value and significance.

Silk originated in ancient China where its production was a guarded national secret for centuries. We have since learned that the silk “worm” is actually the caterpillar of a moth known as Bombyx mori. It has evolved into a highly domesticated insect of significant economic value. The larvae are harvested in enormous quantities due to the numbers needed to keep up with the garment industry’s demand. For example, 3000 cocoons produce just one pound of silk.

Despite popular belief, silk thread is not made by frantically spinning insects, nor collected in the wild like a spider’s web. It is collected from the walls of a single cocoon. The silkmoth, like other pupae of its kind, retreats into a cocoon before transforming into its winged stage. It spins and lines the walls of its protective shell with a fine continuous silk string. This is the prized product that must be harvested.

There are two basic methods of harvesting. If the pupae are allowed to mature they chew through this fine lining in order to emerge for their first flight and the string is cut into tiny pieces in the process. The pieces can be washed and removed, then spun into filaments like cotton or wool fiber. However the more economically popular method requires that the thread be collected before the larva matures. The worms die when the cocoons are soaked in water, which also disintegrates the glue-like substance inside. This method produces a single uninterrupted string, with the amazing flexibility and tensile strength silk thread is famous for.

It is truly amazing to think that silk producers still find this delicately made fiber from a natural source. When you look at your next spool of silk thread, consider the time and energy that went into raising and feeding the tiny creatures that created it, and the amazing patience of the first Chinese artisans that discovered this amazing natural resource. 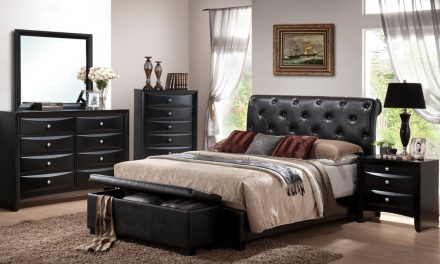 Choosing the Superior Advantage of Latex Mattresses for Your Bedroom